Mulabike* is originally from Teso, a small village in the Soroti district in Uganda. But twenty years ago, he left his hometown, which had become marred by political instability and violence. He moved to Soroti’s neighboring district in the South- the Kamuli district. There he started working as a fisherman. He used to be able to catch fish of all sizes using nets. But government regulations meant to limit fish depletion began to require expensive machine manufactured nets which eventually made fishing unprofitable for him. He explains that “when the government put a lot of effort to stop that kind of fishing [over immature fish], we started using the five-inch nets which would not trap a lot or even trap nothing at all. So that is why I decided to give up on fishing as my profession or occupation.”

Four years ago, Mulabike switched his occupation to farming. Five days per week, he works an area of about 20 by 200 feet. On this land, which he owns, he rotates crops according to the seasons, cultivating corn, cassava, groundnuts and sweet potatoes. He describes the seasons as follows: “There are two seasons in a year. During the first season, which starts around March, we plant groundnuts, which take 3 months to be ready for harvest.  We also plant cassava, but cassava we do not harvest because it takes a full year, so it stays in the garden and then we may also plant and harvest maize, which takes also 3 months and by July we are harvesting. Then the second season starts around August. We plant mainly maize because the rains are not much.”

Mulabike has found that the seasonal income has made it easier for him to manage his money. With the daily income of a fisherman, Kwame was prone to spend his money on unnecessary things. He explains that every day “I would earn 5000shs or 10000shs and I would spend all this money without gaining or buying anything sensible or saving. But if a season is successful for me i.e. my plants have got enough rains and I have weeded them properly, I can harvest for example 10 bags of groundnuts and earn some good money out of it [the harvest].” His seasonal income as a farmer thus makes large sums of money available to him in chunks. He uses this money to invest in livestock and puts some of it aside for savings. He already owns two bulls, a calf, a cow, six goats and seven chickens. Once his livestock have offspring, he can sell them for an additional source of income. Another part of the money he earns from selling crops goes to buying clothes, making visits related to social events especially funerals, visiting the relatives of his wife or in-laws, paying for hospital bills or medical bills, and for protection and other miscellaneous things. He also sends occasional remittances to his grandparents. 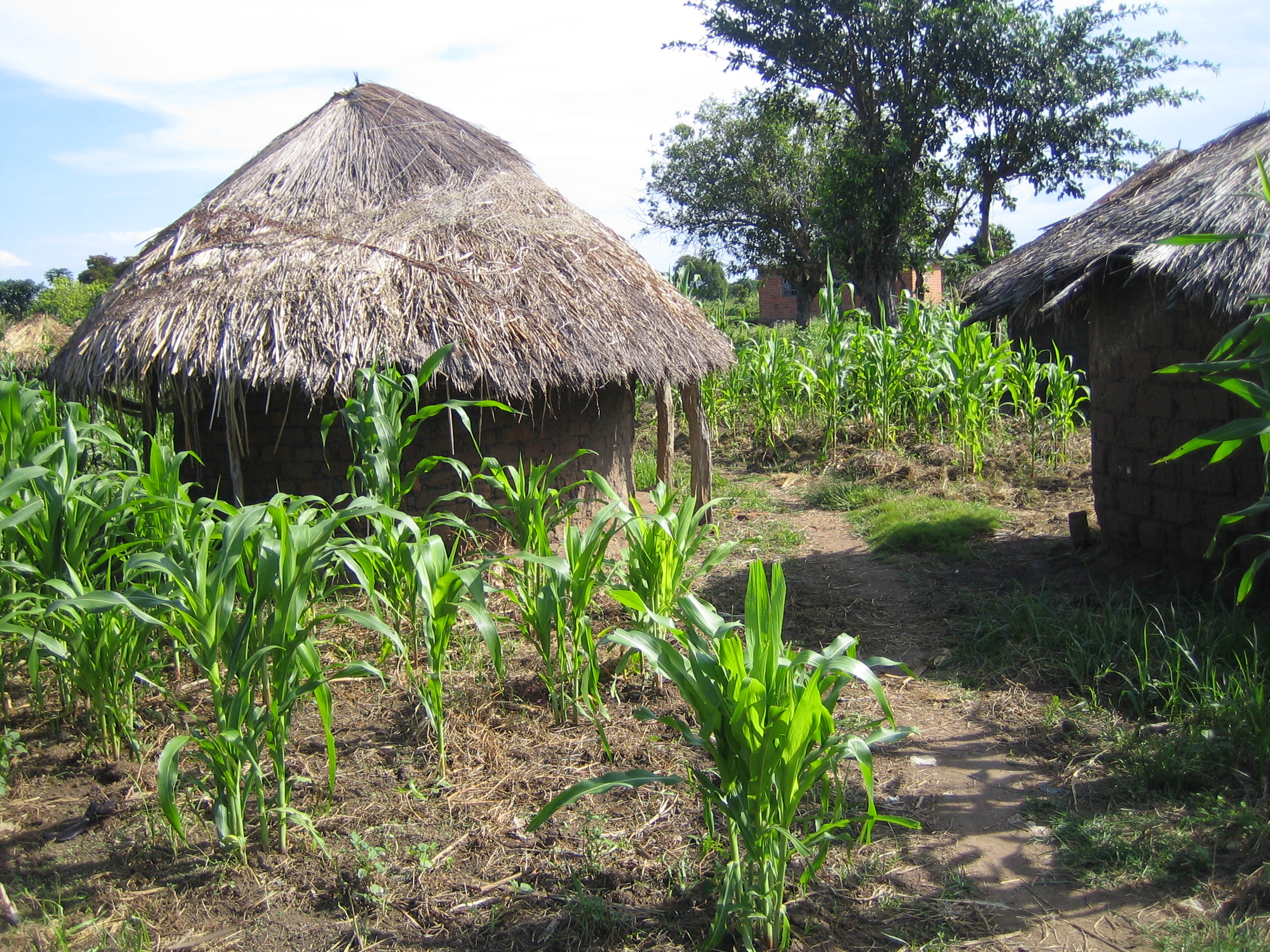 Mulabike bought a mobile phone some time ago and uses it to find out the market price for his crops and to communicate with his brothers and friends, “to say hello to and check on how they were doing or greet those I have taken long to see.”

To earn a little extra income he bought a ‘desktop’ phone and set it up in the town of Kamuli charging customers to use it. Unfortunately the phone operator he hired for this job did not work out, in Mulabike’s words the operator “was just eating my money” so he decided to sell the desktop phone. Mulabike plans on eventually trying this small side venture again.

Discussion:
Two aspects of Mulabike’s livelihood strategy are worth underlining. The first, his decision to transition from fishing (more lucrative in terms of total income) to farming. In Mulabike’s case, the combination of overfishing on lake Kyoga and consequent reduced catch and the regulatory enforcement in response to this overfishing began to make fishing a bad bet and ever more risky in the long term. Possessing the expensive machine manufactured nets now required by law left him vulnerable to theft. Using illegal equipment left him vulnerable to arrest and equipment confiscation. While farming yielded less income, importantly this money came in what Rutherford terms a “usefully large, lump sum.” As Mulabike noted, “…in farming I know I will spend for example 3 months without earning any income…when I harvest like 10 bags and sell each bag at 40000shs that is 400000shs. I will give my family 100000shs and 300000shs will buy two cows. From that, I will know that the season was successful for me.”