A profile of a farmer whose main concern isn’t increasing profits, but being able to reliably predict his income. Read more… 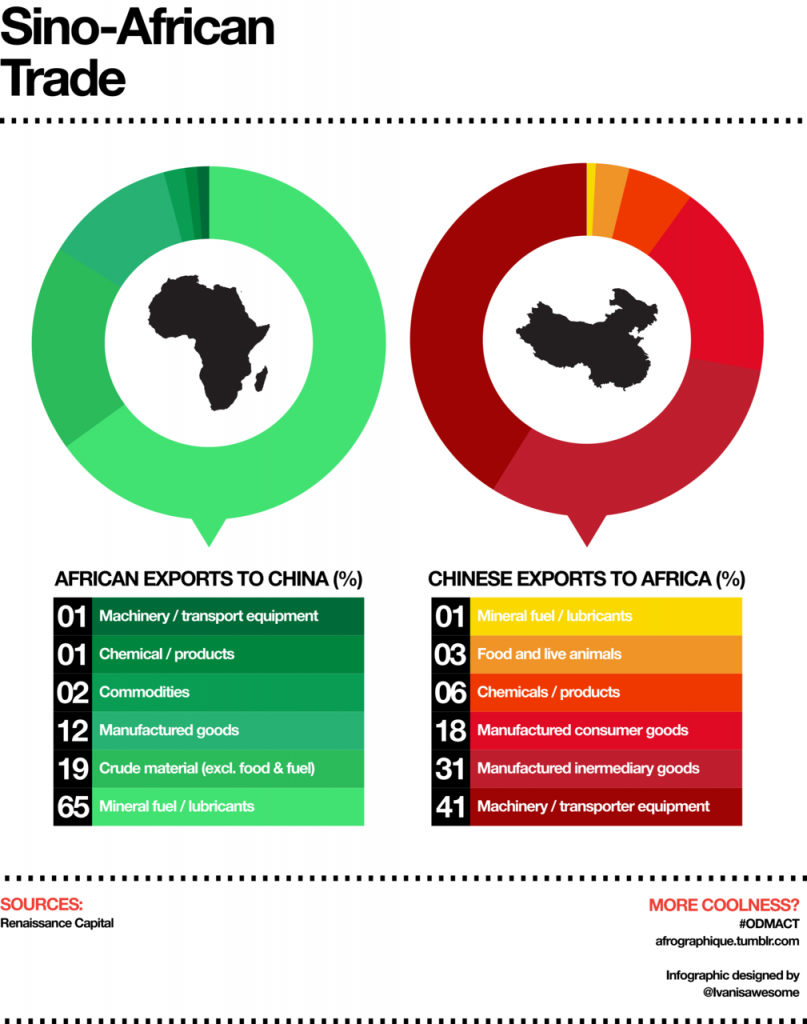 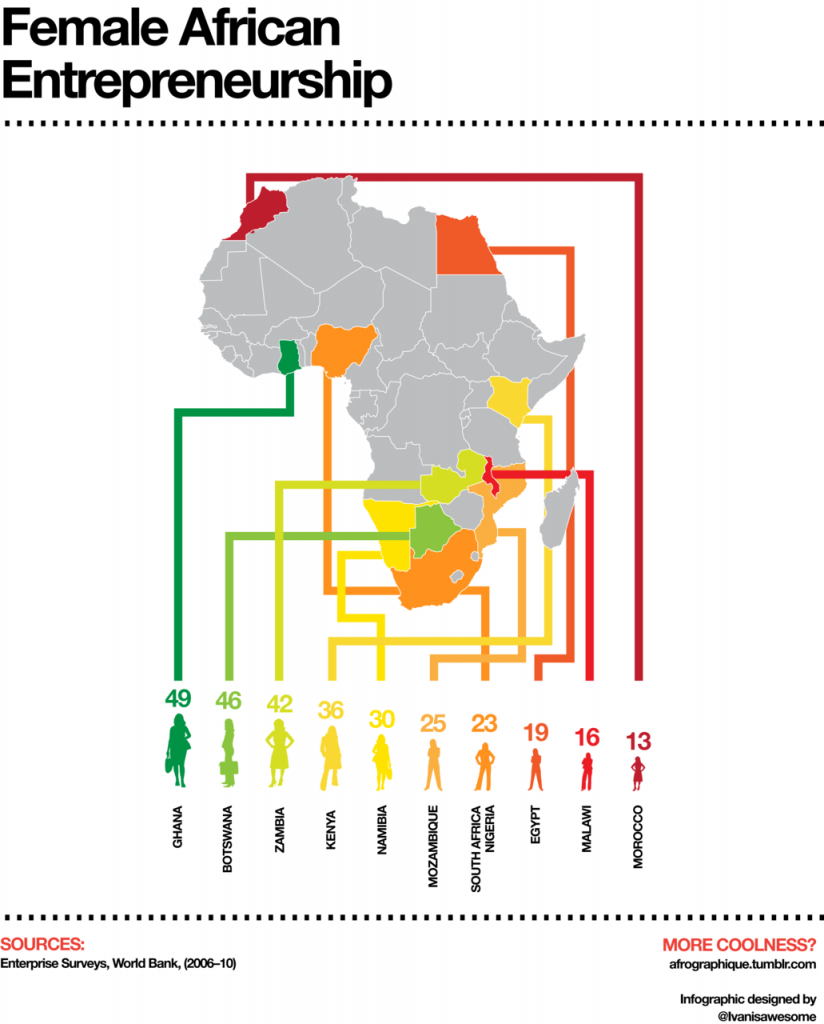