Vulnerability, Markets, and Insurance in Ghana 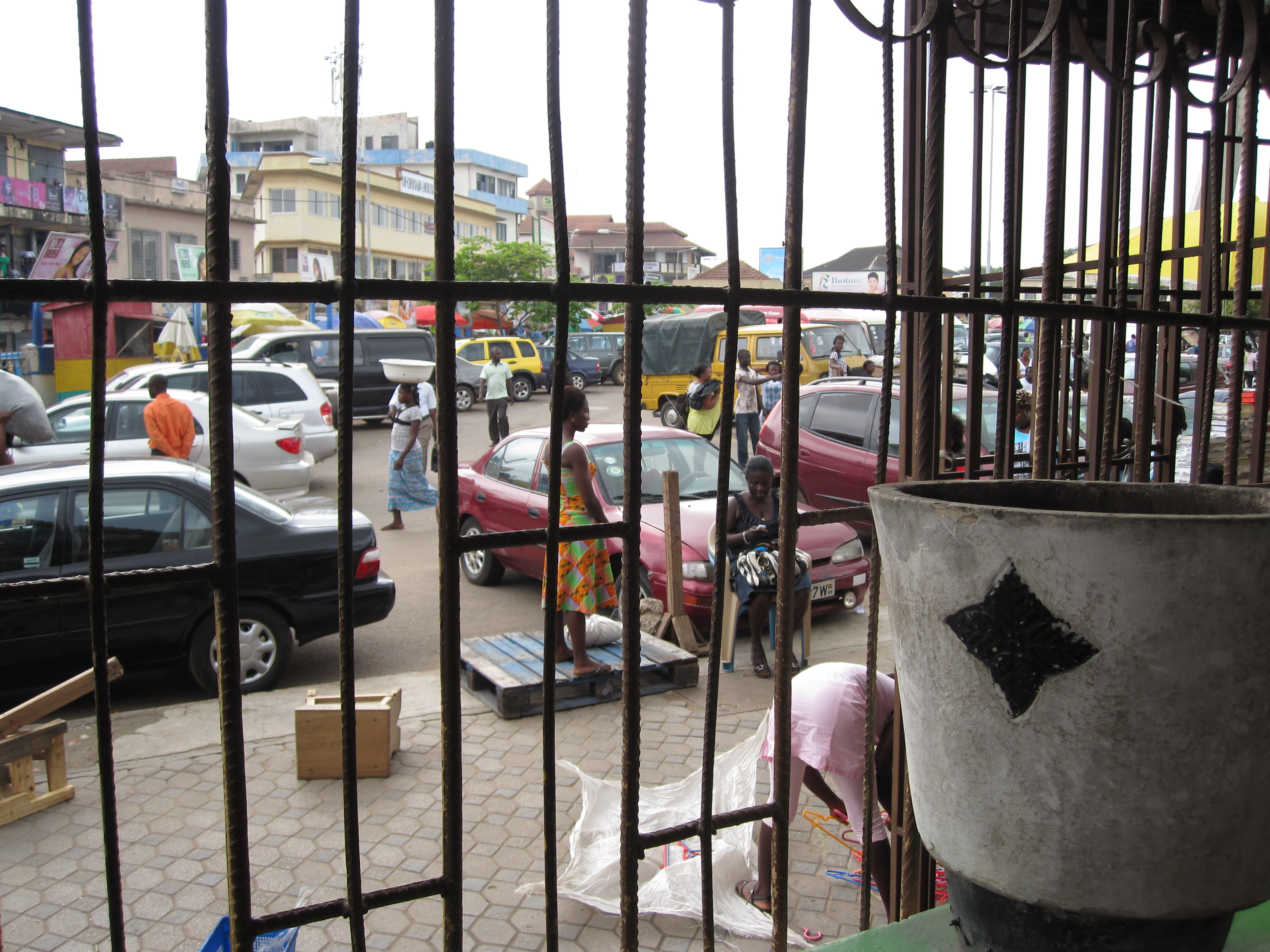 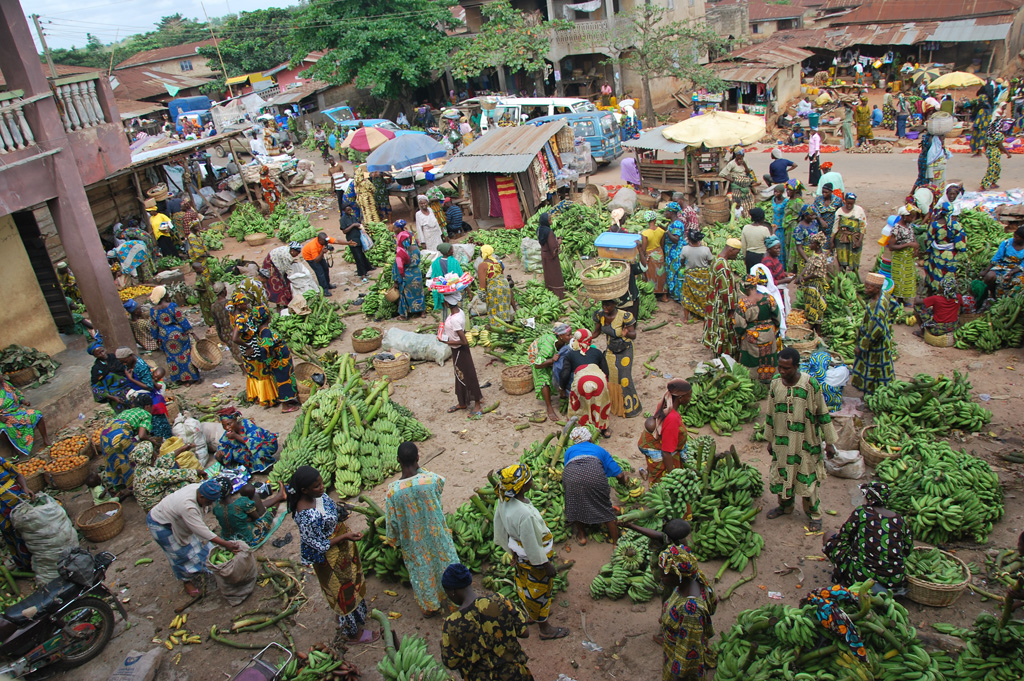 An experience with phone theft reveals how critical the phone had become for a wholesaler of plantains at a small market on the outskirts of Accra, Ghana. The mobile phone is critical to maintaining personal Read more… 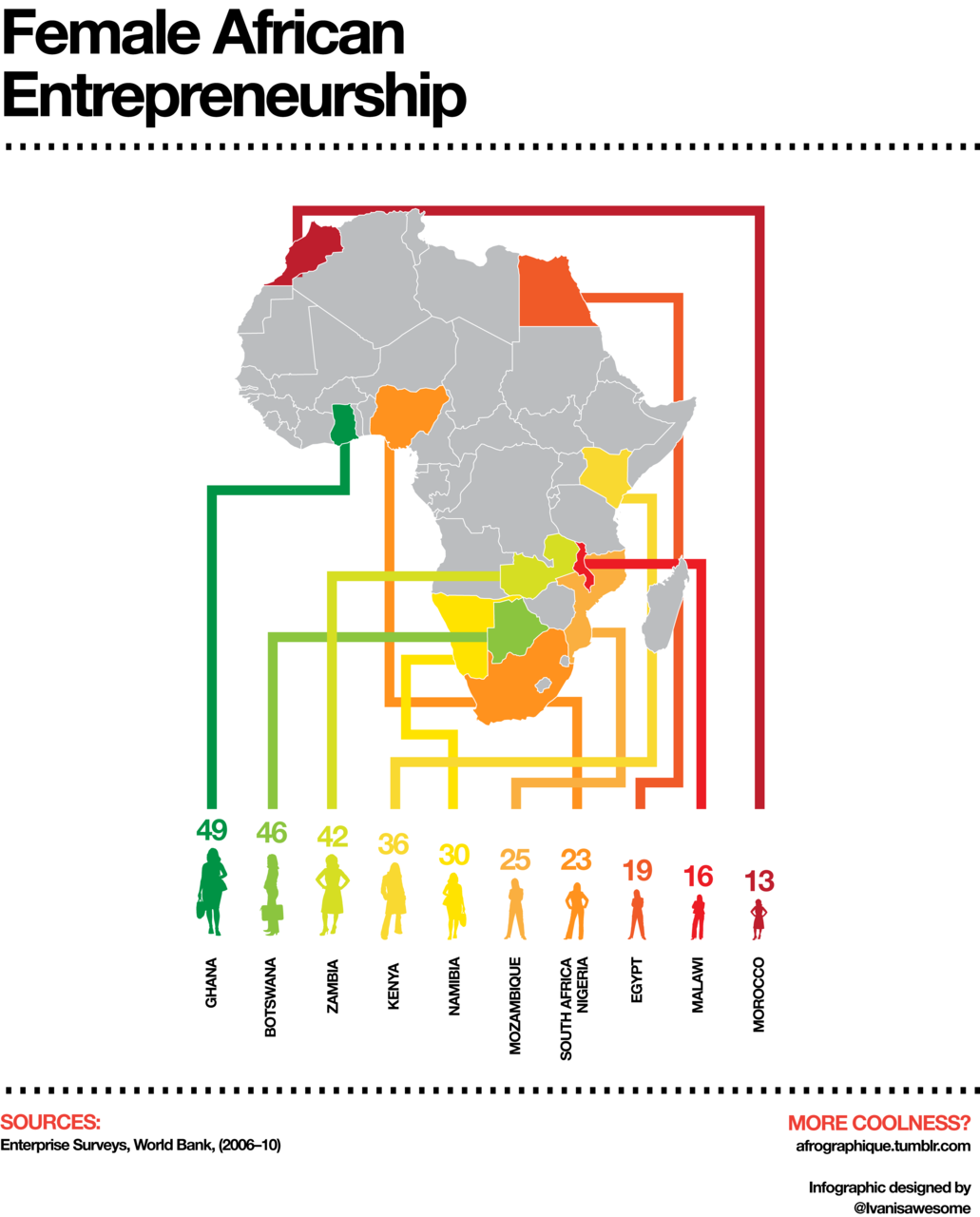 Ivan Colic, art director at Zoom Advertising Cape Town, uses infographics to tell stories about a side of Africa that the press mostly neglects to tell. On his blog, Afrographique, he visualizes the continent’s incredible Read more…